A New Study Finds That Sleep Deprivation Slows Down Your Brain 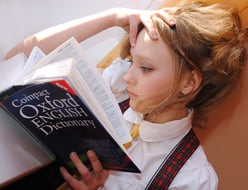 Did you know that feeling tired slows down our brain? Many doctors and researchers from across the world have been trying to uncover the mystery of sleep but how does sleep really affect our brain activity?

A study by Tel Aviv University finds that sleep deprivation causes individual neurons to slow down, leading to a delayed reaction time and eventually affects the brain's visual perception and memory associations.

This study led by Dr. Yuval Nir of TAU's Sackler Faculty of Medicine and Sagol School of Neuroscience; Prof. Itzhak Fried of UCLA, TAU and Tel Aviv Medical Center; and sleep experts Profs. Chiara Cirelli and Giulio Tononi at the University of Wisconsin-Madison revealed that sleep deprivation results in a local interruption of sleep-like waves that disturb normal brain activity when performing tasks.

The study has recorded the brain activity of 12 epilepsy patients who had been kept awake all night. They were shown pictures of famous people and places and were asked to identify them as quickly as possible. Over 30 image experiments were conducted by the research team and revealed that 150 out of 1,500 neurons have clearly responded to the images. The data revealed that the tiredness from lack of sleep indeed slows down the responses of individual neurons, which leads to the brain giving slow, weak and sluggish responses. 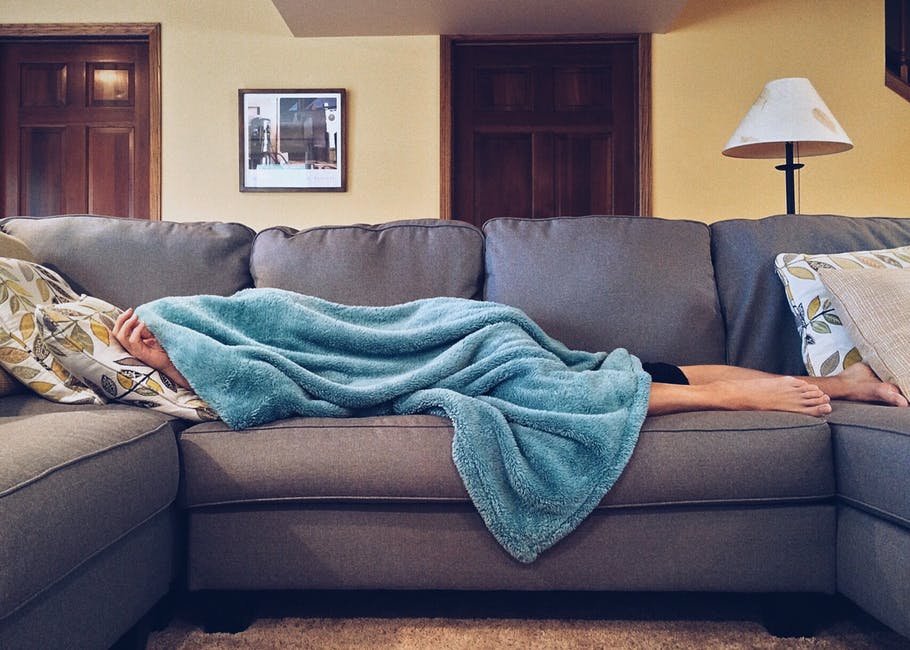 Not getting enough sleep on a regular basis can be harmful not only to you but to others as well. Here are some signs of sleep deprivation:

If you’re not getting 7-9 hours’ sleep each night, it’s important to identify the cause and do something about it. Try changing your lifestyle habits or visit your local GP to discuss sleeping problems or disorders. If you think the reason for your lack of sleep is more serious, take our free sleep self-assessment questionnaire.