A New Study 2018: Treating Sleep Apnoea Can Reduce The Risk of Having Alzheimer’s Disease 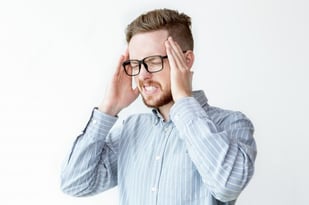 A new study has found the link between sleep apnoea and Alzheimer’s disease, the most common form of dementia.

What is Sleep Apnoea?

Sleep apnoea occurs when there’s an impairment in your breathing. The upper airways collapse during sleep, leading to irregular pauses in breathing.

It is also reported that more than one million Australians are diagnosed with sleep apnoea today.

With that huge number of people being affected  it' comes with no surprise that the possibility of having Alzheimer's Disease is also just right there at the corner.

The researchers of the University of Queensland (UQ) have found out that poor oxygen levels during sleep caused by sleep apnoea can definitely harm how your brain works.

Professor Elizabeth Coulson along with a team of great scientists conducted a clinical study of sleep apnoea patients to determine whether undergoing treatment could really lower the risk of developing dementia.

And they have found out that hypoxia caused by sleep apnoea leads to the degeneration of an area of the brain. 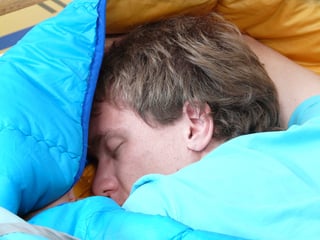 Another research by the American Thoracic Society has discovered that having a genetic susceptibility to Alzheimer's disease can lead you to a greater risk of diminished cognition from sleep-disordered breathing.

The study found that:

Susan Redline, MD, MPH and Peter C. Farrell said that screening and treating sleep apnoea can help reduce the risk of having dementia, especially for those carrying the APOE-ε4 gene.

And because of the deficiency of effective treatment for Alzheimer's disease, Prof. Redline have further stated that their results support the possibility of reducing the risk of having dementia by screening and treating sleep-disordered breathing.

If you suspect that you or your loved ones are having any signs of a sleep disorder, it is best to take action today and go see your doctor or take our sleep self-assessment questionnaire.